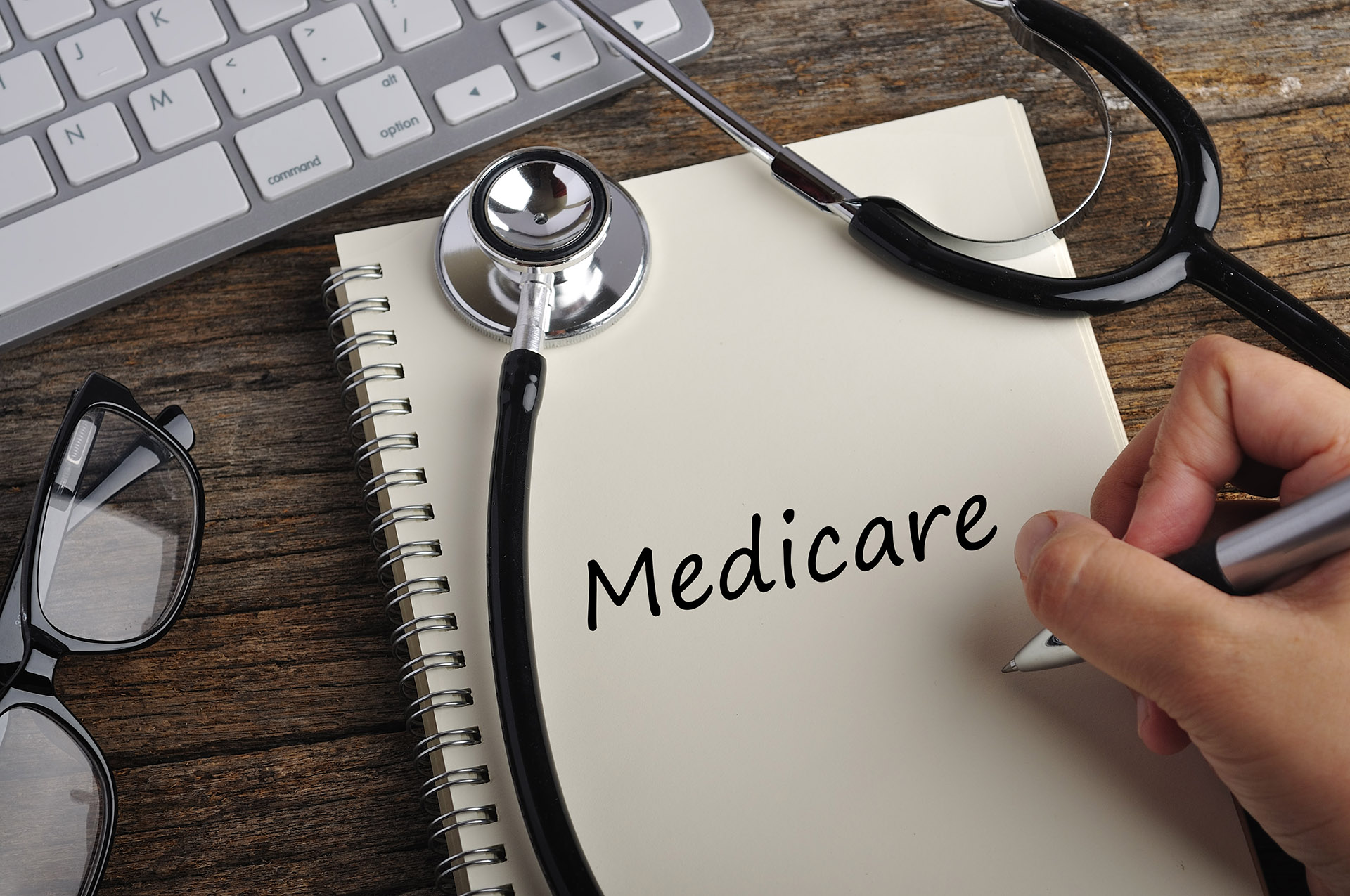 The Future of Medicaid and Your ABA Practice

Running any business – especially in the medical field – is challenging because of the inevitable changes in policies and regulations that the federal government passes and repeals from year to year.
Over the last several years, it was primarily programs like the Affordable Care Act (ACA) – otherwise known as Obamacare – that ABA therapy providers and clinics had to navigate through in order to lawfully run their practices.
Under the new presidential administration, there are a number of efforts underway at restructuring the national health care system. Many of these changes could have a direct impact on ABA therapy services across the country.
This is particularly true of Medicaid, one of the most common sources of funding for ABA therapy and other disability-targeted therapies, and it has raised concerns for everyone autism spectrum disorder touches.
Amvik Solutions is dedicated to keeping our partners, and any interested ABA practices, informed about current changes to national legislation that may affect their ability to deliver quality medical care.

Medicaid, in its current form, benefits a wide ranging demographic that covers everyone from pregnant women to those dealing with serious disabilities – reaching over 74 million Americans in all.
Individuals with disabilities, including the subset of those with ASD, account for a good portion of all Medicaid funding.
This coverage grants citizens with ASD, access to a number of the services, ones that are typically practiced by ABA practitioners or other professionals that work with treating patients including:

In terms of pure cuts to Medicaid spending, the next decade will see drastic ones.
Under the Senate’s Better Care Reconciliation Act (BCRA), Medicaid spending would be reduced by $772 billion by the year 2026. An accompanying measure passed by the House in May would raise those cuts to well over the $800 billion mark.
[bctt tweet=”#Medicaid could see over $800B in cuts by 2026, putting a hurt on people with ASD #AmvikSolutions” username=””]
These Medicaid cuts would involve a reverse in the expanded reach that came through the ACA, which provided health insurance to people with lower incomes.
The states that participated in the Obama-era program were able to offer coverage for household incomes up to 138% of the national poverty level.
With that expansion removed, many of the people who were able to gain coverage under the ACA may lose their coverage, or at the very least, be forced to find it through the private insurance market.
Also, federal support to states would no longer be based on each individual’s treatment costs. Instead, the federal government would send a fixed amount for each person in a state receiving Medicaid.
[bctt tweet=”The #BCRA will cap #Medicaid reimbursements to the states on a per-enrollee basis” username=””]
This change in the nature of the federal-state relationship would affect the flexibility that many states have in providing for the varied treatment needs of patients with autism spectrum disorder and other disabilities.

States have a lot of options currently in how they fund services that are not directly covered by federal regulations and reimbursements.
The federal cuts that will affect states will take away many of these options they have in providing uncovered Medicaid services. Important treatments such as medications and screenings at different stages of treatment, which are critical for ABA therapists to correctly diagnose and gauge progress, are likely to feel the brunt of the cuts.
Unfortunately, all of these changes will mean that families will likely have to pay a larger percentage of the treatment their loved ones receive. This financial strain can significantly alter the dynamic of a household with other children, with the lack of available Medicaid funding potentially forcing parents to have to decide to discontinue certain forms of treatment and therapy.
These changes in Medicaid can prove to be detrimental to the development of a child with autism.
Even the best-intentioned change in the way large programs like Medicaid is reworked has the potential to make life difficult for the people living with autism and those around them trying to help their development.

Amvik Solutions has the expertise to help guide your ABA practice through national changes to law that can affect your ability to provide care to patients.

Health care reform is always something that affects the status of ASD patients, as well as the availability of ABA therapists and the clinics that treat them.
Contact us today at 805-277-3392 and we can get started working with you to simplify all the big transitions your practice will face, so you can focus on the changes that are truly important in your patient’s lives.