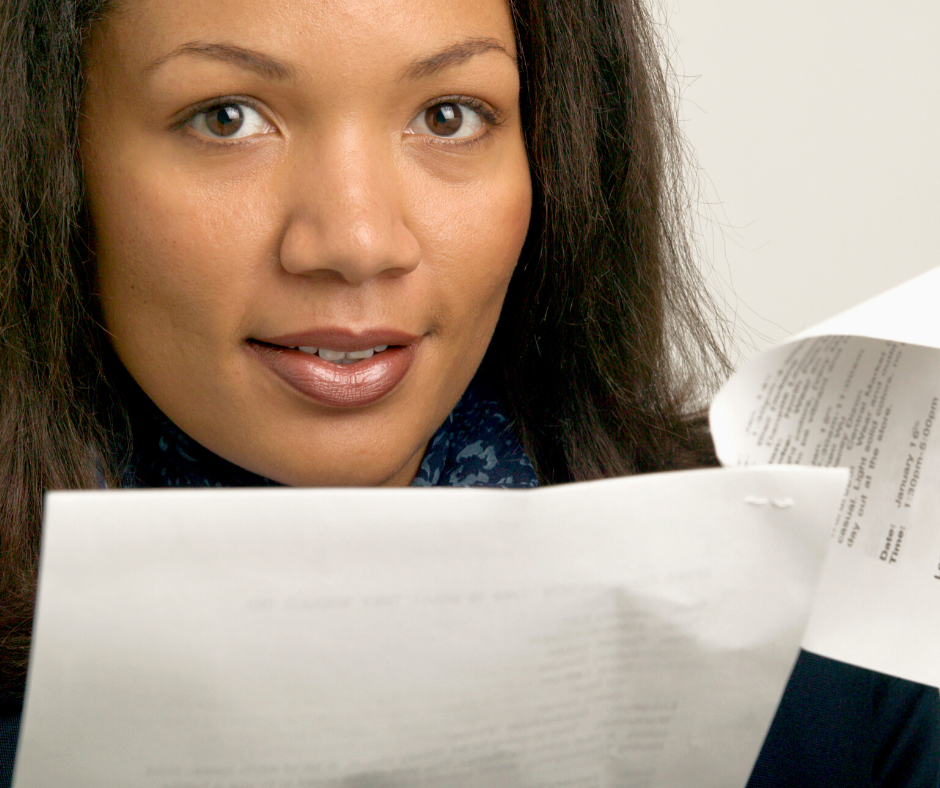 What ABA Practitioners Should Know About EVV (Electronic Visit Verification)

Disclaimer: This blog is purely for informational purposes and should not be used in lieu of federal and state regulatory sources. We encourage you to complete more research and follow deadlines as you see fit. EVV in the News ABA practitioners everywhere are getting alerts about electronic visit verification. Whether it is from industry news or team members asking questions about compliance. There’s a lot of misinformation out there, and we want to clear things up. The Mandate According to Section 12006(a) of the 21st Century Cures Act, states must implement EVV for “all Medicaid personal care services (PCS) and 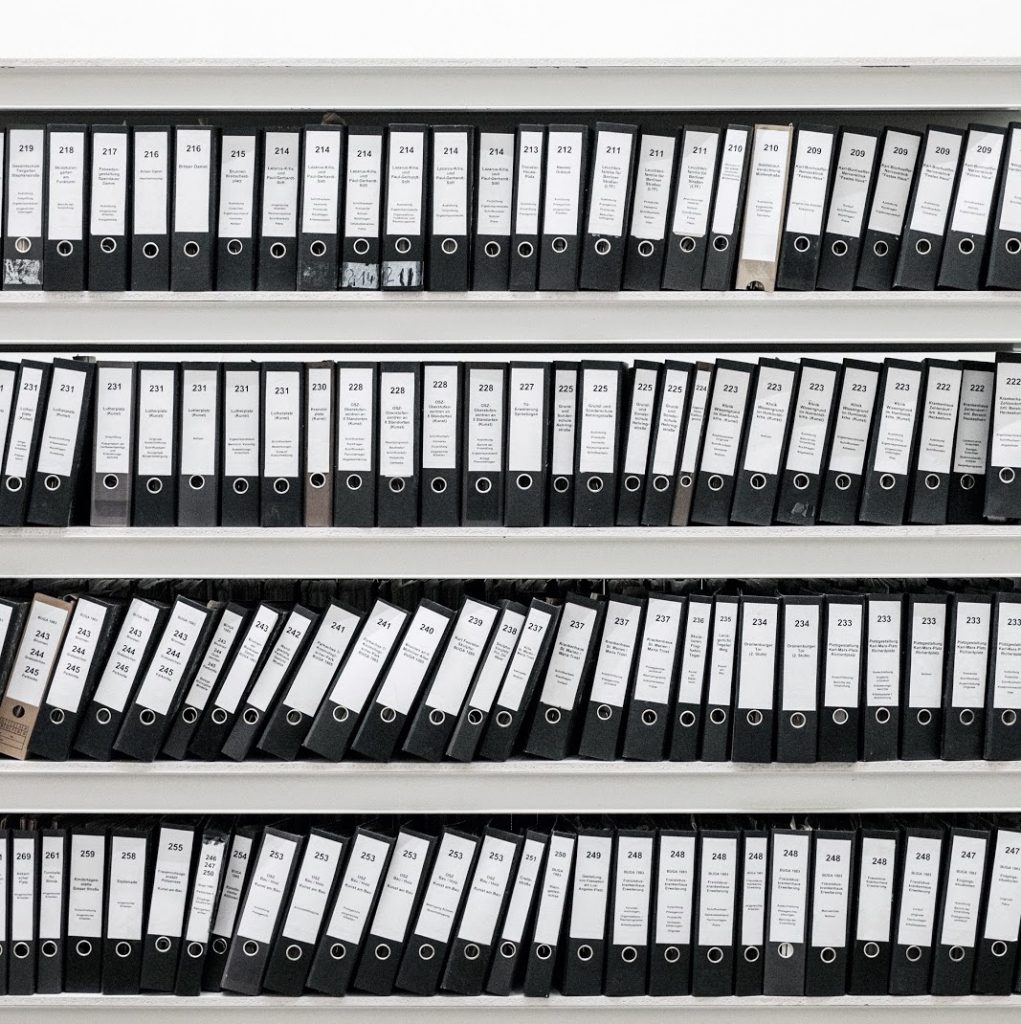 CAQH: How Does it Impact Your ABA Practice?

Understanding CAQH as an ABA Therapist Anyone running their own practice can tell you: they spend entirely more time than they’d like to on paperwork when they could be focusing on helping their patients. Every healthcare organization and provider has their own processes in place, and becoming an expert on them can feel like a whole other full-time position. Thankfully, CAQH has drastically helped to streamline that process. What is CAQH? Read on as we cover the ins and outs of this powerful platform, like what does CAQH mean for your practice, and how you can become credentialed in their

Understanding the New Adaptive Behaviors CPT Codes The American Medical Association CPT® Editorial Panel has released eight new Category I codes and two revised Category III codes for billing ABA therapy services or “adaptive behavior” services. These codes will go into effect on January 1, 2019. Why is this Important? Applied Behavioral Analytics (ABA) billing and coding have evolved significantly over time. For many years, ABA therapy providers and receivers were plagued with inconsistent coverage and reimbursement policies. Due to this, a Coding Change Application (CCA) was submitted to the American Medical Association (AMA) in 2013 to standardize the billing 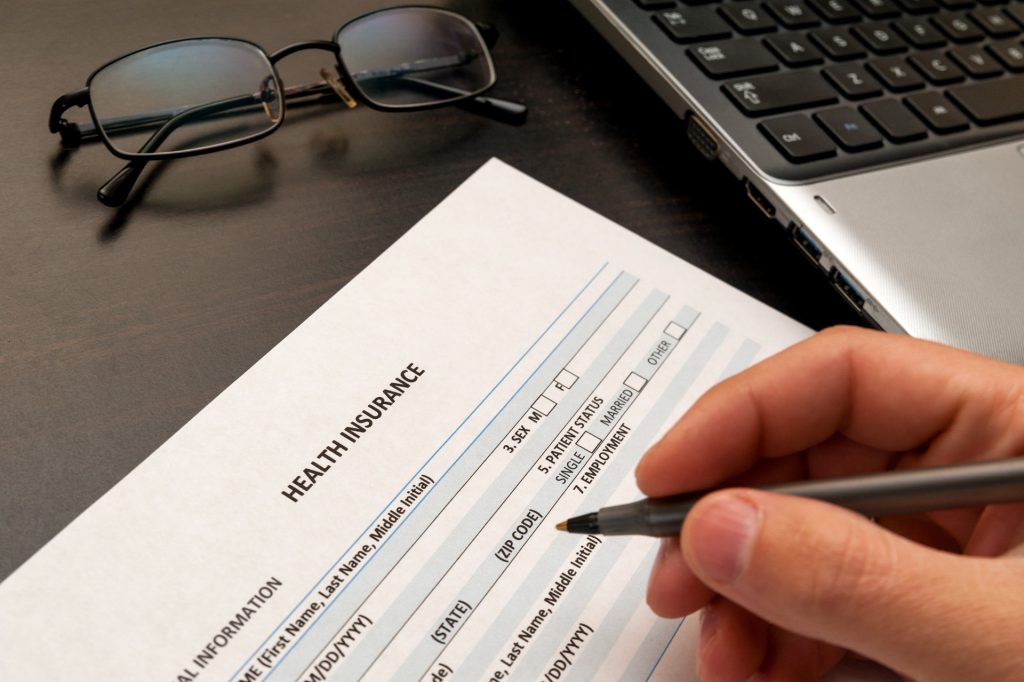 An Update on Insurance Coverage for Autism Spectrum Disorder

At Amvik Solutions, we know that there are challenges for children and adults living with autism spectrum disorder (ASD). Thankfully, advocacy for individuals with autism has never been stronger and the combined efforts of individuals all across the country have helped to bring some major legislative changes that have greatly benefited individuals on the spectrum. One area that has received considerable attention and whose reform has benefited many is insurance reform. 48 Down, 2 to Go On July 11th of this year, the state insurance commissioner of North Dakota, Jon Godfread, announced that insurance coverage for autism spectrum disorders (ASD) 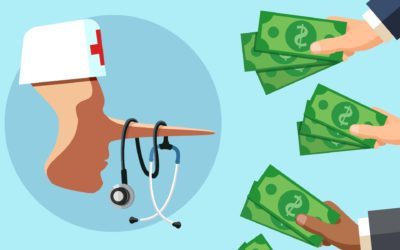 Applied Behavioral Analysis (ABA) therapy has been in the news a lot lately because many clinics offering it have come under fire for Medicaid fraud. If you are a clinic that offers ABA therapy, it is more important than ever to have a practice management system in place to help you avoid even the appearance of Medicaid fraud. The government is cracking down on abuses of the Medicaid system and looking particularly at clinics specializing in ABA therapy. For clinics worried about dealing with Medicaid fraud and interested in learning more about how a practice management system can help, this 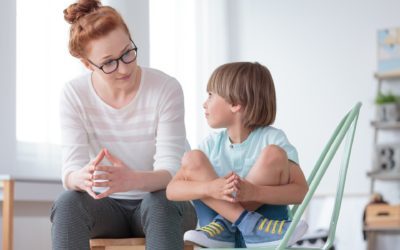 In-home applied behavior analysis therapy is a revolutionary way to identify key areas in behavioral challenges in a child’s natural environment. It provides the behavior analyst insight into how a child acts in a familiar environment, giving them the ability to address challenges as they happen. At Amvik Solutions, we encourage any ABA practice to see the potential this type of service provides. Delivering quality treatment to your patients and offering a variety of services can ultimately lead to you growing your clinic. While you focus on providing ABA therapy, we can help your business by taking care of the