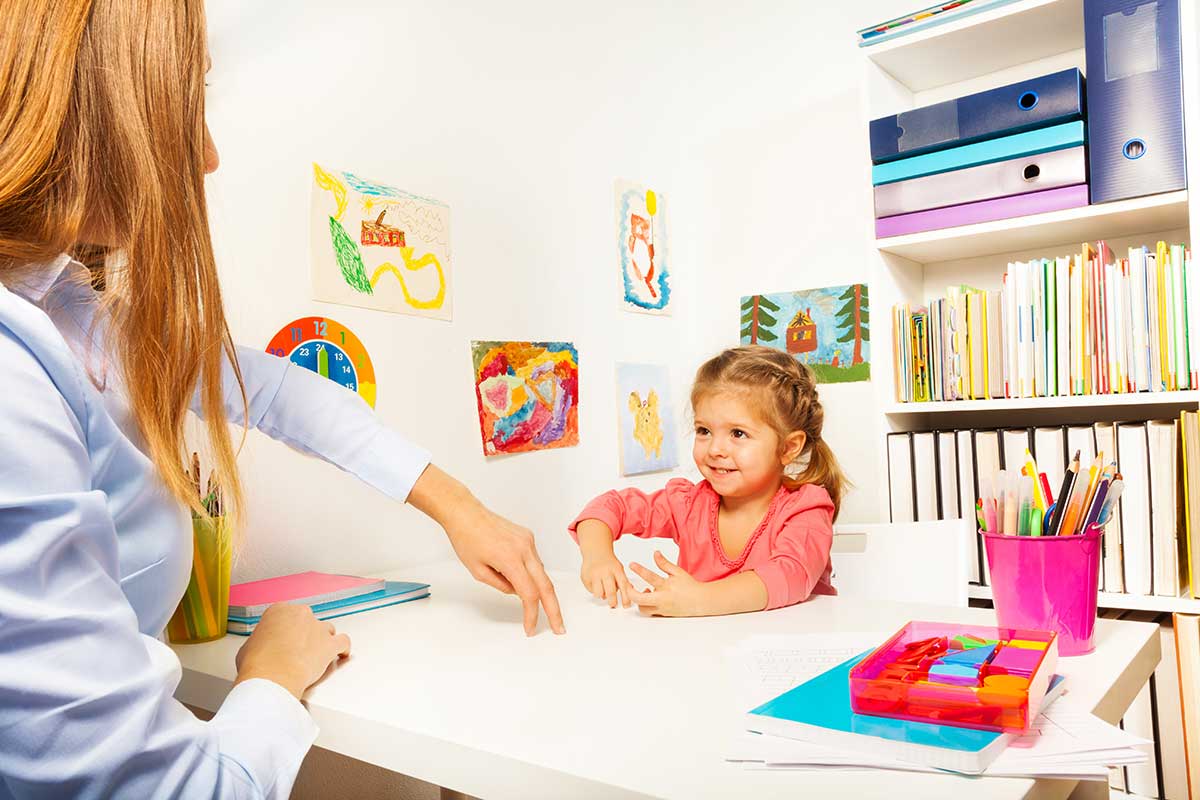 The Continuing Struggle Between Education and ABA Therapy

When running your ABA therapy practice, there are a number of people that you will interact with beyond your patients and their families.
In addition to ABA therapy, Amvik Solutions understands that a meaningful therapy program involves more than one type of professional treatment. An individual with autism spectrum disorder should have a program coordinated across many disciplines and in places outside of a clinic.
One of the most important places involved in finding a balance in treatment is at school. The educational environment and the manner in which ABA is incorporated in this arena is vital in laying a foundation for individual progress.

The Main Source of Friction

Unfortunately, as is the case with these things, lack of financial support directed towards educational programs for children with autism is a troubling issue.
ABA therapy, which encompasses various forms of treatment, is indeed a costly endeavor. The average cost can be to 20 times higher for children facing severe cases of ASD. This higher average is generally because of the extensive amount of time that goes into the creation and execution of an educational program for a child with autism. These treatments and programs usually consist of 1-on-1 sessions with multiple highly-trained professionals.
While the federal government has passed legislation to improve coverage, the reality is that they are only supplying $12 billion of the $40 billion that was promised. Ultimately, this hampers the development of students while negating the potential savings that early and effective treatment could provide.

For all the progress that has been made in recent years with new legislation and requirements, a number of states still lag behind in their ability to provide effective education options for resident children with autism.
Take Hawaii, for instance, which last year saw a judge rule that the state had violated federal law by failing to provide information and access to ABA therapy to the parents of autistic students.
In addition to the shortcomings of state efforts, the cost and lack of qualified ABA therapists makes it difficult for families to get the treatment they need. Kansas only recently passed an amendment to finance their schools for mandated ABA services. Other autistic therapy choices were covered up until the passing of the bill but many districts had made the choice to not offer ABA therapy. Even in light of these changes, there was still confusion as to how the cost of the amendment would be covered, as well as the specific provisions related to the bill.
South Carolina and Alabama have both experienced struggles trying to raise the level of ABA care that is available to children in-state – and not just when it comes to education.

Trouble in the “Good” States

Despite issues in certain states, there are a number that have developed quality special education programs for children with autism. However, these programs – in states like Massachusetts and California – still make up only a small percentage of special education and are not being copied.
There is usually not much talk about these programs and this leaves them functioning effectively but independently.
One reason that there is not much coverage and exposure given to these programs is simply because of costs. Parents of children with autism frequently look-out for the top resources available for their children and are often willing to relocate over great distances to utilize them.
As good as it is for a program to be recognized, a heavy influx of students ultimately puts a strain on a district’s budget and can potentially affect the quality of a program or force the district to turn away students. Another likely reason these sorts of programs get overlooked is sadly that special education generally gets minimal attention – there are simply too many other things that education officials are forced to focus their efforts on.
Test scores and sports achievements are simply bigger news for most people and typically affect the public image of a school district to a larger degree. Test scores are also responsible for the funding that schools receive and are given priority over other educational efforts.
Special education, for children with autism and other conditions, simply does not move the needle for school districts.

Figuring out how to manage ABA treatment programs with school districts and other everyday issues your practice will face is a challenge best faced in partnership. Amvik Solutions is here to support your endeavors.

Contact Amvik Solutions today at 805-277-3392 to find out how we can help to grow your ABA therapy clinic.