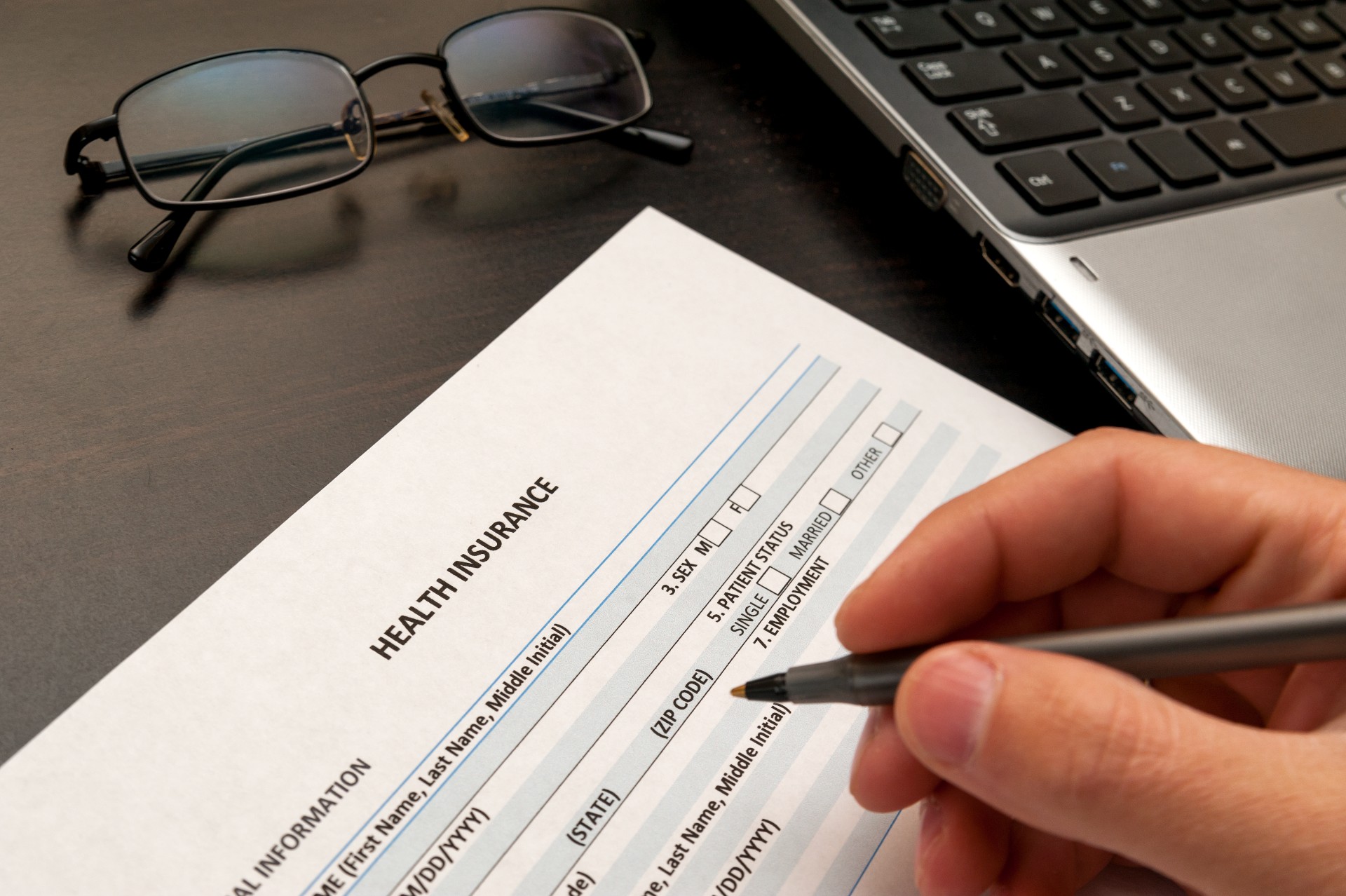 An Update on Insurance Coverage for Autism Spectrum Disorder

At Amvik Solutions, we know that there are challenges for children and adults living with autism spectrum disorder (ASD). Thankfully, advocacy for individuals with autism has never been stronger and the combined efforts of individuals all across the country have helped to bring some major legislative changes that have greatly benefited individuals on the spectrum.
One area that has received considerable attention and whose reform has benefited many is insurance reform.

On July 11th of this year, the state insurance commissioner of North Dakota, Jon Godfread, announced that insurance coverage for autism spectrum disorders (ASD) would be required by any companies who offered policies in the state.
This announcement made North Dakota the 48th state to mandate that insurance companies provide coverage for ASD therapy. Additionally, Godfread included that the rise in cost of the average policy would be negligible, essentially “loose change.”
The move by the state’s insurance department left only two states, Wyoming and Tennessee, without any legal requirement for insurance companies to provide coverage for individuals with ASD.
Tennessee does appear to be on the right track, however, as significant steps have been made towards making insurance coverage for ASD available to all. Applied behavioral analysis (ABA) had its eligibility standards expanded under TennCare and it is now covered by both federal and state employee health insurance plans in-state.
Additionally, a number of large insurance providers, like UnitedHealthcare and Cigna, have chosen to add ABA coverage to existing policies for Tennessee residents.

Some Irregularities in Coverage

If there is any difficulty associated with legislative expansion, it is that there is no uniformity or standard across state lines.
The total cost of treatment covered annually is always one of the first things considered when planning treatment. Some states have unlimited coverage under certain types of insurance plans, including:

As progressive as these measures are, they are still limited by the fact that not all policies offer this complete cost coverage. For example, in Ohio, this only applies to state employee health plans and few select insurance companies. That means there is still some searching to be done for residents not employed by the state.
Also, many states provide a concrete dollar amount that cannot be passed and the range is wide. Montana comes in at the lowest, with $20,000 being offered, albeit this is restricted by the age of the individual with autism spectrum. Nevada has the highest dollar amount with a limit of $72,000.
In between these two, the amount of coverage can vary greatly and can also come with additional requirements. For instance, Florida allows for up to $36,000 in annual coverage but only $200,000 lifetime. Like Montana, a number of states have age divisions that determine how much is offered to children and young adults.
States like Alaska factor in various insurance costs like copays, deductibles, and coinsurances to come to a final decision on therapy coverage. Vermont, California, and others use the Affordable Care Act (ACA) as a primary factor in setting the maximums that policies provide. The cost of other therapies (District of Columbia), treatment hours (Kansas), and seemingly endless additional standards are used to determine how much help is provided to those receiving ABA therapy.
Research into age limits, limits on visitation, and requirements for those providing treatment will yield just as much diversity across the nation. A comprehensive list of specific standards per state can be found.
These facts are no reason to lose hope, however. They are simply an indication that there is more work to be done. In the not-so-distant past, it was difficult to find any insurance coverage anywhere, so the efforts of autism advocates across the country continue to yield positive results.
At Amvik Solutions, we understand the constantly-changing world of autism insurance coverage reform. No matter what state you live in, we can help navigate the costs of ABA therapy for you and your patients.

Contact us today at 805-277-3392 to find out how as partners we can help to improve your ABA practice through our end-to-end practice management and medical billing services.