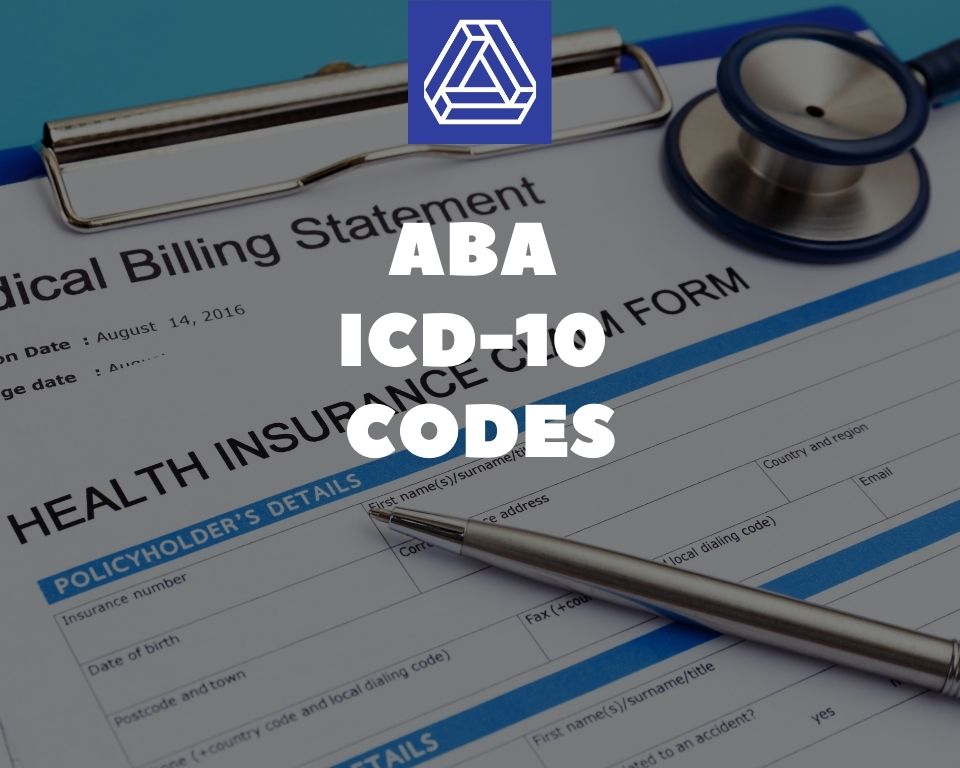 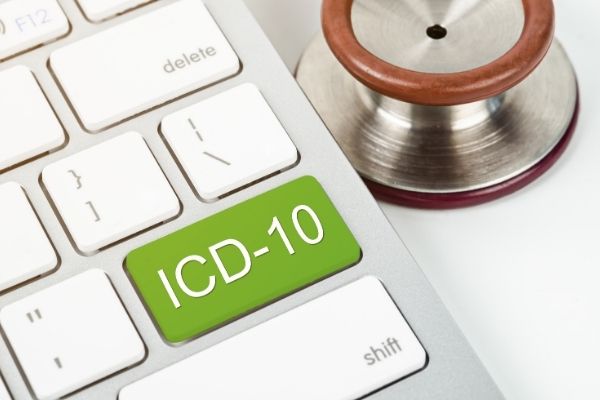 The International Classification of Diseases tenth revision is a system that contains codes for various diseases, signs, symptoms, and abnormal findings. External causes for these conditions are taken into account.

ICD-10 Codes are primarily used for insurance purposes. They also provide valuable data when it comes to improving healthcare for patients because they allow clinicians to form a better understanding of various complex diseases.

The Most Common ICD-10 Codes for Autism 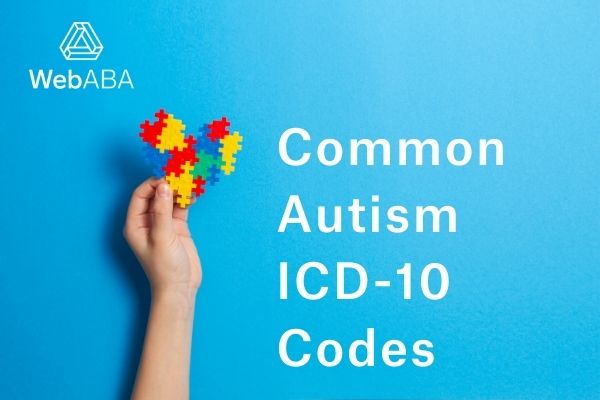 It’s important to know what each ICD-10 code means. You’ll likely be able to give your clients a better deal on insurance as a result, and you’ll understand how to treat your clients in the most effective manner.

Kanner’s syndrome is a form of autism that causes individuals to wish for a great deal of repetitiveness in their daily routines. It also causes muteness or speech abnormality. These individuals have amazing visuospatial skills, but they have learning difficulties in many other areas. When someone has been diagnosed with this disorder, they struggle with a variety of symptoms when it comes to communication and behavior.

Rett’s syndrome is extremely rare, and it occurs almost exclusively in girls. The most common symptom is constant and repetitive hand movements. This disorder also affects a person’s ability to walk, eat. In some cases, it also affects their capacity to breathe.

This code can be applicable to several conditions, including dementia, disintegrative psychosis, symbiotic psychosis, and Heller’s Syndrome. It is only suitable for individuals who are 0 to 17 years of age.

Heller’s Syndrome is a vicious and regressive form of autism. It affects about every one or two children out of one hundred thousand. This condition causes developmental delays in language, social function, and motor skills.

The F84.5 code is applicable to asperger’s syndrome only. This neurodevelopmental condition causes a person to experience extreme challenges when engaging in nonverbal communication and social activities. Individuals with this disorder often behave in a very repetitive manner.

This ICD-10 code can be used to specify conditions such as active but odd autism, pervasive developmental disorder of a residual state, autism spectrum disorder, and savant syndrome. Individuals with active but odd autism approach others, but they do so in a naive, peculiar, and one-sided manner. They will often want to speak about their own interests without asking the other person questions. It appears as though they’re not actually looking for a reciprocal interaction.

However, they usually have much larger vocabularies and are much better at communicating verbally than other people who have been diagnosed with autism. Although their speech is better, it may still be delayed and not completed in a normal manner. For instance, these individuals may speak in long and complex sentences that they’ve memorized because they were listening to someone else.

Symptoms of Individuals with Active but Odd Autism

It’s important to note that not all people with savant syndrome are autistic. However, about 50% of the individuals who have this condition have been diagnosed with autism. 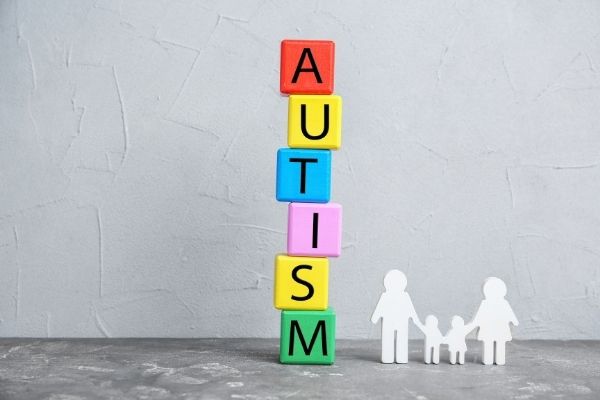 As a healthcare professional, it’s important to spend your time selecting the correct codes, so that everything will go as smoothly as possible. Unfortunately, it’s nearly impossible to memorize around seventy-thousand. You’ll have to look them up to ensure accuracy.

1. Find the Condition in the Alphabetic Index

You’ll want to begin your search by looking for the main term in the alphabetic index. After you achieve this, you’ll want to find the most specific code available for your client’s condition.

2. Verify the Code and be as Specific as Possible

You’ll need to verify the code in the tabular index. Then, you’ll want to search for the severity of your client’s condition and any complications that may lead you to change your selection.

These guidelines can be found before the alphabetic index of the ICD-10 manual. It is essential to consult this particular section so that you do not neglect important sequencing guidelines.

It’s of the utmost importance to understand each of the common ICD-10 codes for autism. This will help you serve your clientele more effectively.