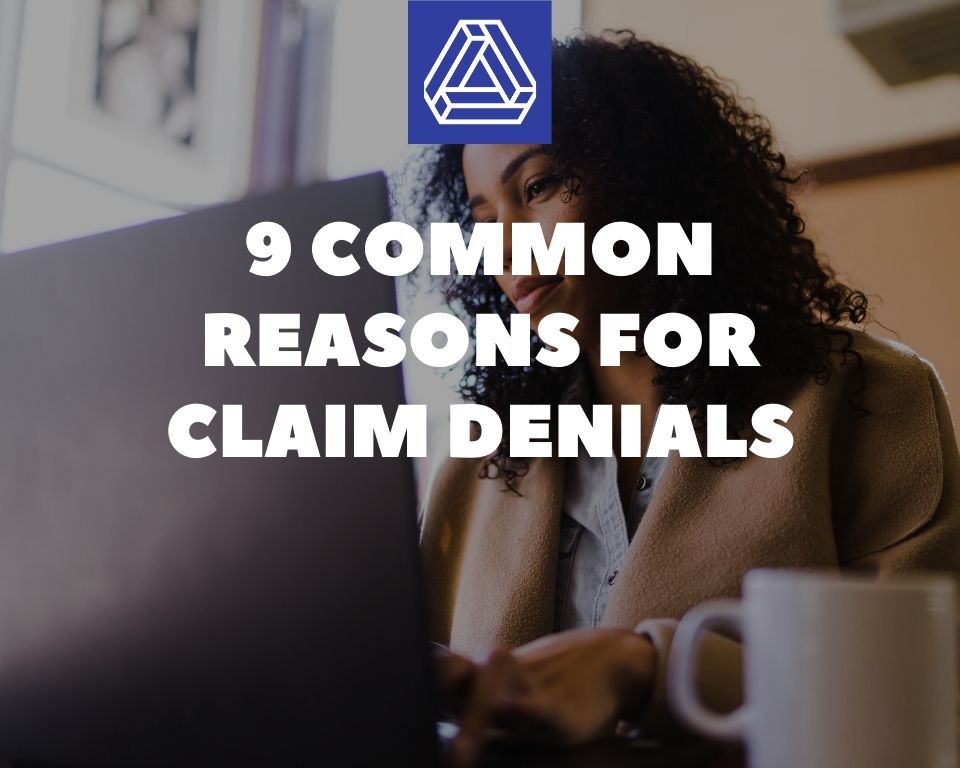 Applied Behavioral Analysis (ABA) is one of the most common and impactful treatments a medical Practice or practitioner can offer a patient with Autism Spectrum Disorder.

Though autism coverage varies from  state to state, it is legally mandated in 46 states for insurance companies to offer autism the same coverage, it gives other conditions.

By being the most popular treatment for autism, applied behavioral analysis is the most likely to face denial from insurance companies which can result in your practice writing off revenue.

Reasons For Denial Of ABA Claims 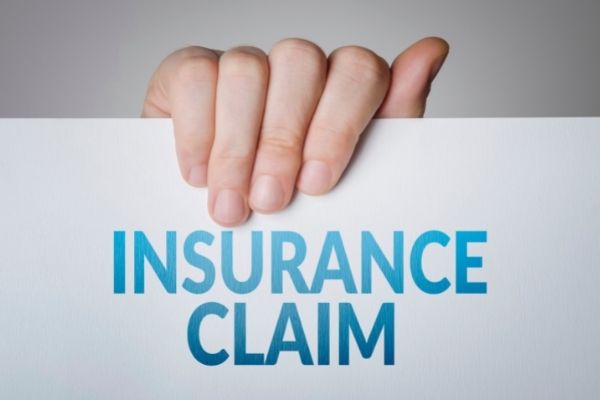 Insurance companies will never run out of reasons to deny claims. However, some applied behavioral analysis claims get denied due to human error while billing.

Although insurance claim denials can never be entirely eliminated, your practice’s rate of denials can be reduced. Some of the reasons why ABA claims are denied are similar to behavioral health, while others are specific quirks within applied behavioral analysis billing.

Many insurance companies are likely to raise questions about the necessity of Applied Behavioral Therapy as an autism treatment. This is no surprise. When states were writing mandates requiring some sort of  health insurance coverage for autism, most of the pushback from insurance companies revolved around ABA not being a necessary treatment.

To prevent the chances of this denial, the insurance claim should contain adequate documentation from the practice, especially for younger people or children with mild autism. Document diagnosis and all clinical notes to ensure your claims are not denied.

2. Out Of Network Providers

Insurance companies change their provider networks way more often than patients or clients realize. Many clients or guardians of people with autism are sometimes too busy to double-check their insurance provider networks and may end up with the wrong practitioners.

To prevent the chances of this error occurring, it is the responsibility of the healthcare practitioner to ascertain patient insurer information. Ensure that before providing the treatment, the client’s insurance cover lists that practice within its network.

A billing software may go a long way in helping your practice only deal with patients in your insurance networks.

Many insurance providers may require pre-certification authorization before Applied Behavioral Analysis services can be rendered (and reimbursed for).

Some ABA practices may proceed with services without getting the proper prior authorization information into their system, or may not keep track of the number of units remaining in an authorization. This will automatically make the insurance deny the claim with a strong cause.

A good ABA practice management  software can help manage prior authorizations during intake, and throughout a client’s time with the practice. 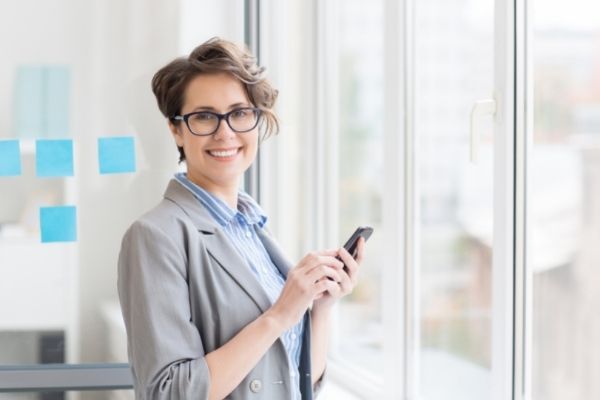 ICD-10 coding issues are one of the most common causes of denials with applied behavioral analysis and autism. These ICD-10 codes are updated from time to time, and practices that don’t adjust their billing to new codes end up with claim denials.

ABA codes were first approved by the American Medical Association in 2013 under Category III or temporary. Since then, changes have been made, the most recent being the  New CPT codes for ABA billing  that took effect in January 2019. (Stay tuned for the next round of codes.)

A practice should focus on being specific with its ICD-10 coding, study trends in denials, and emphasize ICD-10 codes that focus on quality initiatives.

5. The Offered Services is Not in Your Client’s Plan

For practices that deal with clients whose plans are not regulated under the Affordable Care Act, ABA claims may be denied on the basis that they are not within the offered plans.

This especially happens for short term health insurance plans and fixed indemnity plans. Also, in states with no ASD treatment mandates or states with several loopholes in their mandates, insurers may deny claims with ABA treatment.

A practice should ensure that its team is diligent and ensures that all ABA treatments are from patients with insurers who cover applied behavioral analysis.

6. Not Enrolled or Ineligible to Enroll

Many ABA claims are denied on the basis of expired eligibility. Some patients may come to your practice with insurance plans they are not enrolled knowingly or unknowingly.

On the other hand, your billing team may mistake and put patients under insurance plans where they are not enrolled. There are a million ways this error can occur and eventually lead to a denied claim.

Managing your billing within a tried and tested software will go a long way with helping you bill clients and their families with their insurance plans and not bill to non-existent or expired plans. Practice Management Software can keep track of prior authorization and eligibility management for you.

Duplicate claims are one of the largest causes of denied claims for ABA and several other conditions. Your accountants may bill duplicate claims when the first claim shows signs of complications but eventually goes through.

Appropriate billing software and adequate training can help make your team better suited to filing claims only once and preventing duplication of claims.

An adequate billing software can help reduce inaccuracy to almost zero hence saving the practice a lot of time and money.

Depending on the insurer, most Applied Behavioral Analysis claims have to be submitted within a certain period after the services are rendered. Failure to do so can lead to the denial of a claim.

Practices should ensure that all their insurance claims are filed within time and seek the help of billing software that helps them keep deadlines.

Why Denials Should Concern You 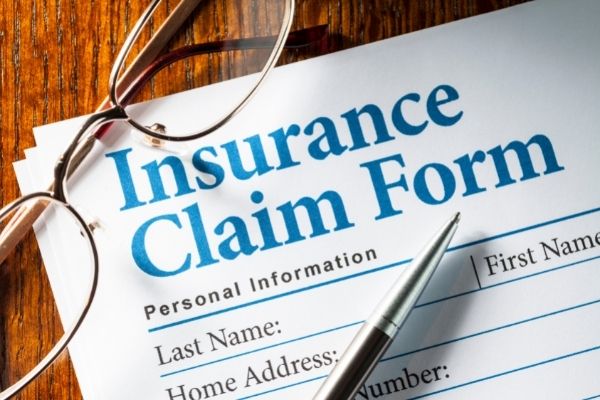 ABA claim denials impact clients, their families, and practitioners. According to the medical billing advocates in America, one in seven claims is denied.

The fact that insurance denials hurt one’s practice is beyond debate. Statistics put the average cost of each denial on practice at $118. That cost comes from:

Whenever an applied behavioral claim gets denied, the relationship between that client/client’s family and the ABA practice is strained. Practitioners must make a decision about passing on the cost of services to parents or writing off the cost. If unexpected bills arrive for out of of pocket expenses, parents may choose to look for other providers.

Statistics show that medical practices in general never rework 50 to 65% of rejected or denied claims. Within behavioral health billing, this statistic varies depending upon the size of a practice’s billing team. Smaller practices tend to have a higher rate of failing to resubmit denied claims, simply because of bandwidth. This means that a denied claim most likely means that therapist never get reimbursed for the services they rendered..

Having a significant number of ABA claim denials in your practice may deal a big blow to your practice and eventually imperil your business.

Reworking denied ABA claims is a time intensive process that may force you to seek the help of additional or new staff.

These may range from new billers, or additional hours and training for existing staff. Remember that the average time of an insurance company call for behavioral health claim inquiries is 45 minutes.

The time it takes to review and rework insurance claims in a health facility or practice could have been used in performing other productive tasks.

Time spent pursuing denied claims is time your admin team doesn’t spend processing current claims. For smaller practices, billing is often processed by the BCBA themselves, which means time lost to paperwork is time that could be spent with clients. It is in the best interest of a practice to spend as little time as possible reworking insurance claims.

Just because a denied claim gets reworked or appealed, accepted, and the practitioners eventually reimbursed does not mean that the practice fully recovers 100% of its money.

Delayed payments come at a cost to any business, and ABA practices are no exception. Disruptions to revenue streams mean a disruption of cash flow which impacts rent, payroll, and more.

Often, the process of reworking denied claims goes smoothly and eventually ends, leaving the three parties involved with a negotiable agreement.  Occasionally fines or even an audit occur. You want to avoid both at all costs! 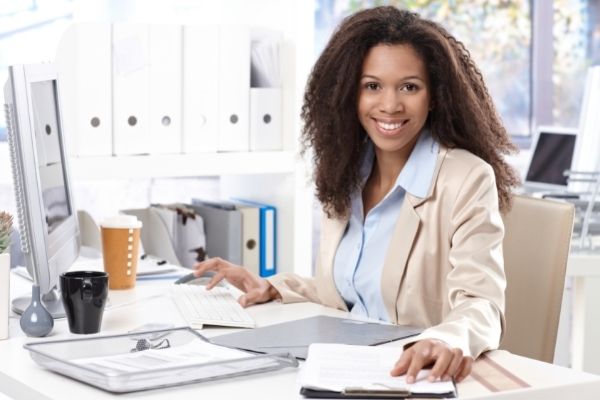 Several reasons are responsible for the denial of ABA claims by insurance companies. These denials come at a great direct and indirect cost to the ABA practice and should be avoided at all costs through strategies such as billing software.

WebABA  is a one-stop-shop for the billing requirements specific to ABA practices. Our web-based platform offers scheduling, payroll, billing data, data collection, and documentation of services for home and community-based healthcare providers. For more information,  contact us today and let us be part of your story.