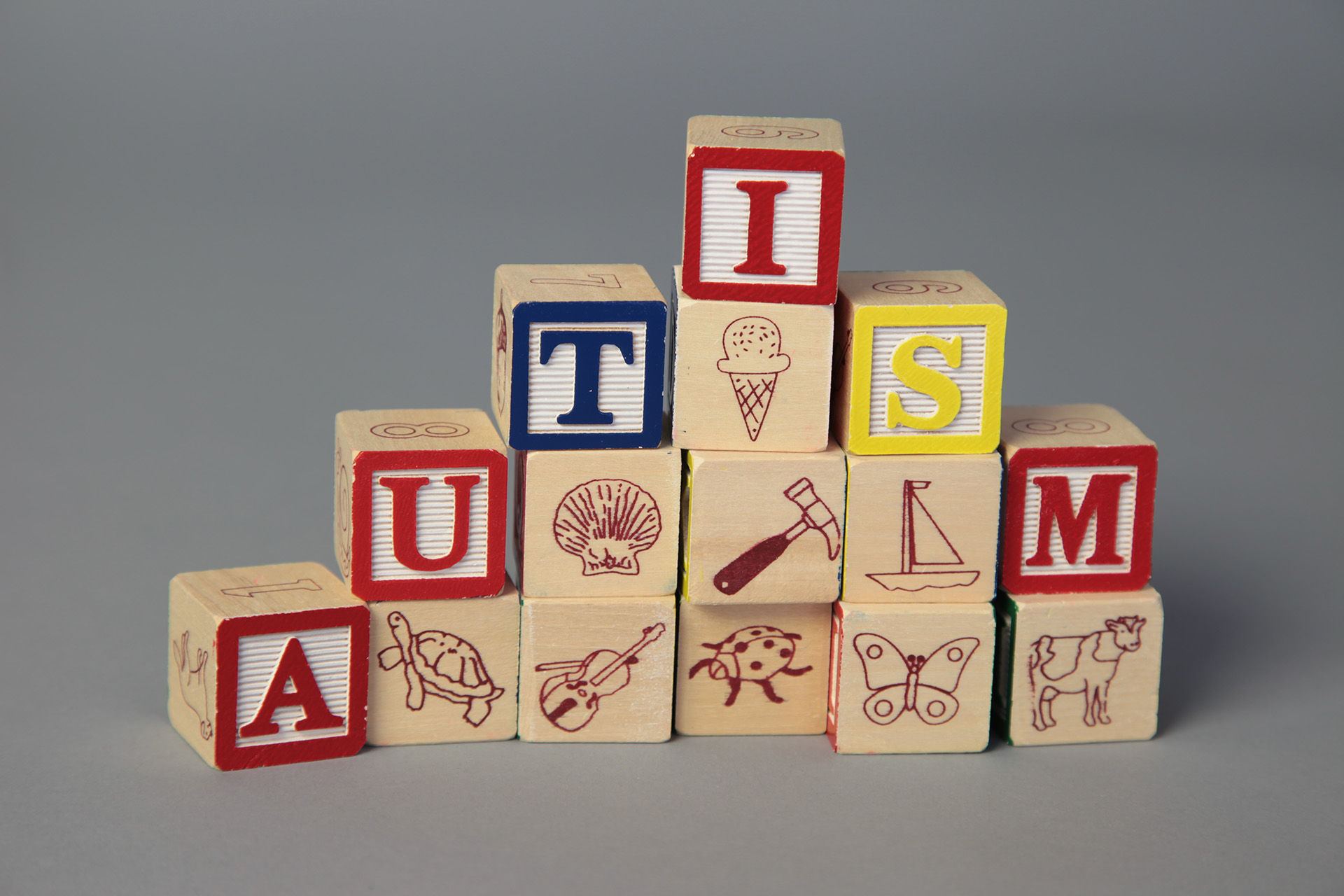 Your team at Amvik Solutions stays well-informed on the latest legal developments at the local, state, and national levels that affect how you run you ABA practice. One of the most recent legal developments is the ADA Education and Reform Act, which was passed by the House of Representatives on February 15th of this year.
This new law can potentially make life more difficult for Americans with autism and other disabilities.

The aim of the reform was primarily supported by Republicans, with a dozen or so Democrats on-board as well, in an attempt to eliminate what are known as “drive-by” lawsuits. These are considered to be suits in which plaintiffs have visited (driven-by) or attempted to use public accommodations at a business but found them to be inadequate and did not allow the disabled person access – and a suit is thus filed.
When originally introducing the bill, co-sponsor Rep. Ted Poe of Texas noted that dishonest lawyers were taking advantage of this practice and that businesses needed protection from unjust lawsuits. This new bill was introduced as a measure to counter these suits. The bill calls for anyone looking to file a federal suit against a business first give the company 60 days to address the problem or deficiency in disability accommodations.
Once a plan has been formulated, the business would then have an additional 120 days to make the suggested changes a reality.

Opposition to the ADA Education and Reform Bill

There was a wide and varied joint effort from many organizations to stop this bill from being passed in the House.
Social media, through the #HandsOffMyADA movement, played a part in the efforts of groups like Crip the Vote as did traditional measures like civil disobedience from ADAPT and others, and phone banking by older disability organizations. These groups also teamed with Little Lobbyists and like-minded parent/family organizations who were the driving force in last year’s in efforts to resist changes to the ACA (Affordable Care Act) and Medicaid.
Those opposed to the bill claim it will severely hamper the effectiveness of the ADA (Americans with Disabilities Act of 1990), which requires businesses to provide equal access to public accommodations. The way the law is currently constructed, businesses have to be proactive about how inclusive their facilities are for citizens with disabilities.
The main source of contention for detractors is that the proposed reforms place the burden of correcting inadequate facilities on people with disabilities. That requires them to be well-versed in the exact legal requirements that are necessary for people with disabilities. While it is not an impossible task – though certainly a challenging one –  those against the bill feel they should not be required to undertake this initiative but rather that the businesses should help create suitable conditions.
Additionally, those who have fought against the bill argue that the reforms to the ADA go beyond simply “protecting” businesses. They posit that the new bill gives them the chance to be reactive to disability requirements or ignore them altogether if no complaints are made.
Regardless of the motivation behind these “drive-by” lawsuits, there is no monetary gain for disabled people. The only money awarded in a decision are lawyer fees, so the only positive results for people with disabilities is to see that the required accommodations they need are available and that violations are corrected.
In the end, the people who most need these changes in businesses stand to lose some of their standing as citizens.

As an ABA practitioner, The ADA Reform and Education Act is the sort of change is that can affect greatly affect the families, children, and communities you work with.
Amvik Solutions is here to help your practice keep up with the changing political landscape and your everyday operations, freeing you up to fight autism and injustice. Call us today and we’ll come up with a plan to maximize the great work you do.